Nur Azmi in expression of the song "Nak dai".
NURAS features Abonation for back-up musicians during the concert.

Asmawi Mohter,lead guitar on NURAS also a vocalist.
Above: the expression and rusty raw strums guitar.
Don't Missed: NURAS first realese on singles CD entitled "NURAS:Singles 2007" will on store /by hand this June 2007. Hurry to grab one!! be the person who collect the limited materials by the artist!!
Dicatat oleh Nurazmi di 8:01 PTG Tiada ulasan: 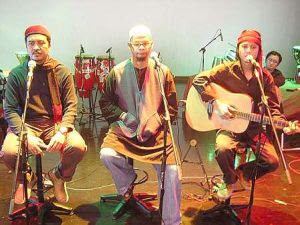 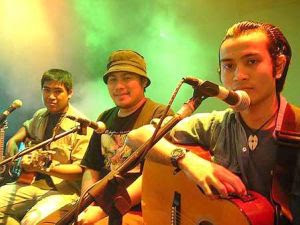 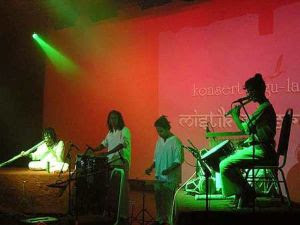 Abonation (above)
Genre with spiritual quality
Story and photos by by GRACE CHEN
THE recent two-hour concert, featuring Sirrfillsirr, Abonation and Nuras at the Tunku Abdul Rahman Auditorium at Malaysian Tourism Centre, in Kuala Lumpur put me in a tranquil mood.
And now I appreciate why world music aficionados say that this genre has a spiritual quality in the aural sense.
Sirrfillsirr translated as “secret within the secret, a Singaporean sufi trio comprising Isa Kamari, 46, Khair Yasin, 40, and Tarmizi Mokhtar, 30, was the main act with poetry readings and melodic accompaniments.
Isa, the poet, who describes their theme as one based on “remembrance of the Almighty and His love,” is the force behind Sirrfillsirr’s lyrics. Two lines from Kaabah in one of their numbers, Raung Dalam Diam, Diam Dalam Raung or scream in silence and silence in one’s scream, gives an insight to Isa’s prose.
Musically, the direction of Sillfillsirr is one of Sufism with pop influences and an electric feel.
Of the two vocalists, Khair and Tarmizi, the latter’s voice was the clearest in the choruses.
In terms of stage presence, I also felt that Tarmizi, who does the musical arrangement for Sirrfillsirr and plays the guitar, was a visual contrast to the other two in his Jack Sparrow, a character in Pirates of The Caribbean, get-up.
Sirrfillsirr released their first album, Cinta Arafah, in 2005.

Sirrfillsirr: This Singaporean sufi group sang ‘Zikir Kota’ at the beginning and finale.Still, it was Abonation, a five-member piece band comprising Megat Shamsul, 31, on glockenspiel, Izzardzafli Fadzil, 27, on flute and djembe, Saufi Yahya, 25, on sunda drums, Hanafi Khairuddin, 25, on didgeridoo and Haizat Yusof, 20, on bongos, who inspired the most with their lively rhythms.
Typical of Abonation’s organic sound, there was an unpredictable quality about their act with surprises in store at every bar.
Listening to them play gives you the idea why these buskers are also known as the rhythm kings of Jalan Bukit Bintang where they rule from nine to midnight.
If we had been on the streets instead of the auditorium, I would have danced to the beats.
Abonation’s first album Birth was also released in 2005.

.Nuras, a four-month-old, two-member outfit comprising brothers Nur Azmi, 27, and Asmawi Mohter, 24, debuts in between with their thought provoking song, Nak Dai or “nothing” in the Iban dialect.
Interestingly, it was Nuras’ solo, with the raw rusty sounds of the guitar, which lingers in my memory.
Nak Dai conjures images of one living in a war-torn country where chaos and destruction reigns. It tells of one, who has lost everything and how he is able to start anew from nothing.
Nuras, which means to eat in Munasto - a language created for amusement to be used with an alien, humanoid culture- is currently compiling a demo tape of two songs and the release date is scheduled for sometime in the middle of the year.
What I liked about the concert was the sincere quality of the music.
While there were the unmistakable hints of commercial elements in the arrangements, there remains the retention of originality that defies convention. Is it pop or alternative, grunge or post punk, or perhaps indie? I say, just leave the categorising to the bureaucrats and enjoy it for what it is.
As for the creative capabilities of the musicians, it was a pity that the three bands did not think of a combined medley for the finale.
It would have created the perfect ending for the concert instead of having to sit through Sillfillsirr’s Zikir Kota (their opening act) again.
And it was pity, too, that the auditorium with a capacity of 400 was only a quarter filled.
Though the line up had Isa Kamari, who was conferred the South East Asian Writers Awards or SEA Write Award last year, and the song writer for Cinta Tragika Khair Yasin, performed by DINODI, which stayed in the top charts of the RIA radio station for eight weeks in 2005, there was little publicity on the ticket sale. Still, I reckon that I should be thankful for getting front row seats and Megat of Abonation, who gave me the invite.
Otherwise, I would have missed this great concert.
The concert was organised by Al Ameen Serve Holdings and the profits of the show goes to the Mufti of Cambodia.
The organiser can be reached at 03-4143 4343.
*Taken from The Star- central Metro, 24.4.07
*This article can be reach at www.thestar.com.my
*Grace Chen can be reach at gracechendawson@yahoo.com
Dicatat oleh Nurazmi di 7:46 PTG Tiada ulasan: 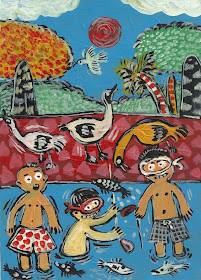 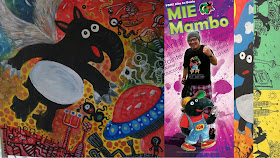 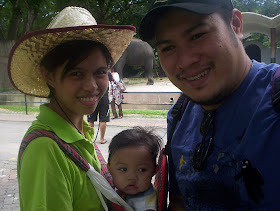 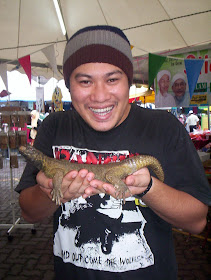 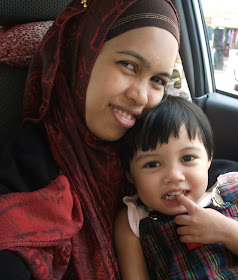 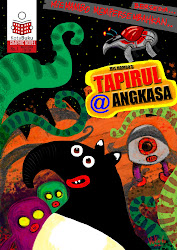 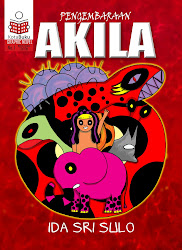 Nurazmi
cheerfull,delightfull,colourfull,bloody crazy. married with IDA SRI and A FATHER. We live in taman Melati,gombak with our lovely baby KASIH RAMADHAN 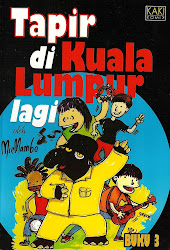 over than 60 titles in market 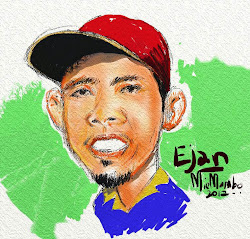 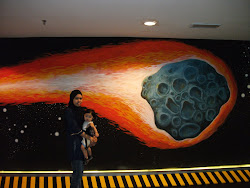 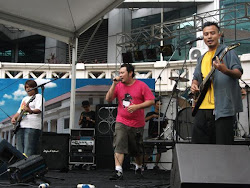 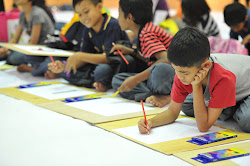 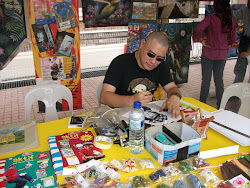 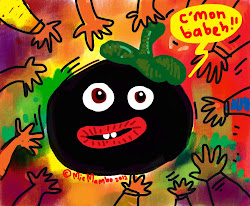 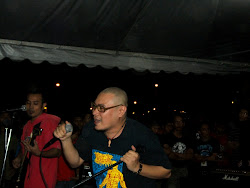